Many organisations had prepared celebrations for our national bank holiday for VE Day on Friday 8 May this year but have had to cancel them due to the social distancing restrictions and to keep veterans safe. However, many have organised and prepared home packs with lots of activities for families to celebrate and remember the 75th anniversary of VE day which I have shared in the home learning presentation on VE Day.

The Second World War was fought on the Home Front as well as on the battlefield with the Blitz taking a great toll on the lives of those at home, so when the war was finally over, there was great rejoicing and celebration. Churchill’s leadership during the war was unrelenting and he made many speeches that summed up the human spirit as he saw it, in times of war including this quote "In War: Resolution. In Defeat: Defiance. In Victory: Magnanimity, In Peace: Good Will".

Year 10 students in the Student Council had been working on lessons for younger students as part of their character lessons and have also prepared a wonderful display in the school corridor but as these are on hold for the moment and in the meantime, please see attached the VE Day presentation for students as part of developing their 3Cs values and holistic education.

In the presentation you will find explanations about VE and VJ Day (more details about this will follow in July as Japan surrendered in August of 1945), there are lots of thinking questions for students on why wars happen, Churchill’s speech, creating a 1940s hairdo and how artists represent social and political events in their artwork. The home pack links included are from the Royal British Legion, Bletchley Park and English Heritage and include a multitude of activities that can be prepared and planned by families for 8 May. If you have any images, photos or messages that you would be happy to share on the Hazeley twitter account, our news website or display in school please do send them to Miss Mckenzie using the email below stipulating which of the formats you would prefer.

If you have any queries or questions please contact me at lmckenzie@thehazeleyacademy.com 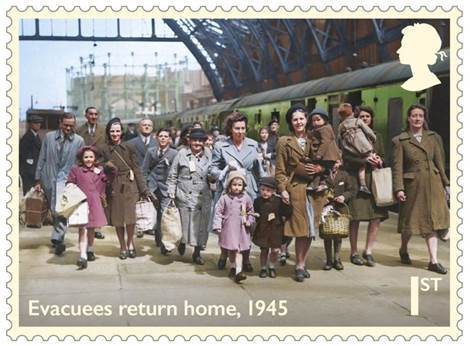 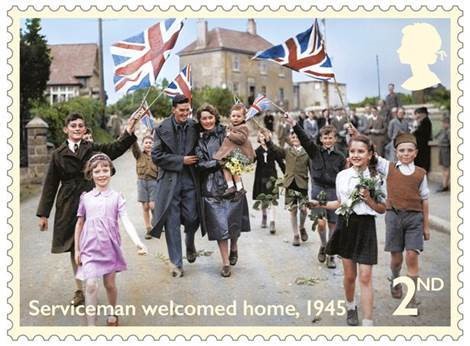 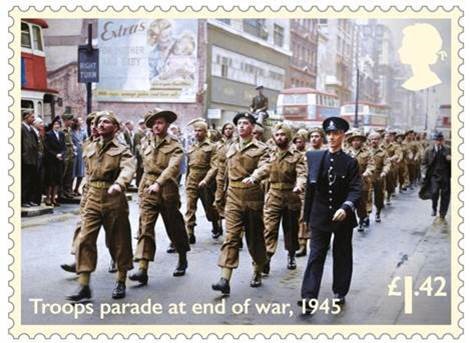 In February, as part of the GCSE course, the geography department took Year 10 to Stratford, East London for their human geography fieldwork. The aim of the fieldwork was to investigate the impacts of urban regeneration on the area, and consider whether it has benefited the local people.

The students were required to use their knowledge of human geography to consider the social impacts – both positive and negative – of the Olympic Park regeneration. The students considered the impacts on the appearance of the area, as well as on the people of Stratford and the surrounding area.

Our students showed a real appreciation for the evident social changes that had taken place in Stratford, and spoke in depth about the contrasts between ‘Old Stratford’ and the ‘New’ Olympic Park. This allowed the students to fully understand the dramatic social changes that have taken place in this area of East London, and they considered whether the decision to improve only parts of the area was moralistic.

Most students spoke incredibly positively of the developments of the Olympic Park, but some also showed an appreciation for the negative impact it has had on the other parts of the area that had not been regenerated – and the issues that have arisen as a result. 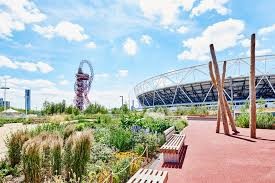 Within KS5, our students have been learning about the differences between individuals and how they might be affected if they are treated differently. 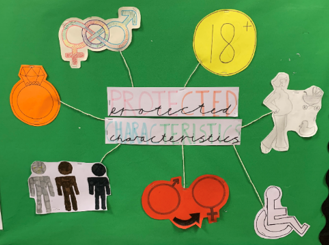 They have been studying how health and social care professionals can meet the needs of individuals who have different needs, such as someone who has a learning difficulty or has a hard time successfully communicating with others. They have to examine how these individuals could be treated equally, how they are all diverse and how anti-discriminatory practice can be upheld.

To further support their understanding of how professionals can uphold their values, they have to study the skills that professionals utilise to ensure that everyone their needs met regardless of their background, including gender, religion and culture.

To help students gain an idea of what skills could be included in supporting professionals in achieving this, they utilise different social media platforms such as YouTube and Tutor4U. An example of a video that they can access to support their understanding is linked below

On 5th February, the History department visited the National Maritime Museum with our Year Ten students as part of their study of Elizabethan England. On this visit, our students engaged with primary resources and museum exhibitions to discover why the outcome of the Spanish Armada was one of resounding failure for the Spanish. Our students were both actively involved with the museum activities and understood the religious and spiritual element to the conflict between England and Spain. A key message of the day was understanding the significance and impact of the Armada and how the English made this into a social victory using portraits, despite the fact that the English failed in their own campaign later on. 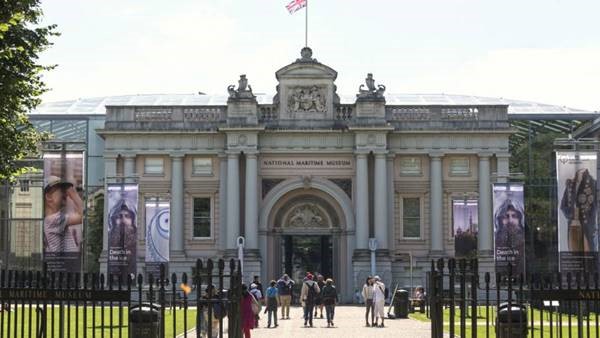 Over the past couple of weeks, our Psychology students in KS5 have been learning about the role of culture on our behaviour.

Year 13 have been examining cultural differences in mental health disorders. For example, there are some mental health disorders called ‘Culture Bound Syndromes’ that you only find in certain cultures. One example being Piblokto which is most commonly found in Inuit women, where they perform dangerous acts, followed by amnesia of the event.

Year 12 have been studying how the culture we belong to can have an influence over our obedience levels. They have learnt that certain cultures are more obedient than others and this is down to their values and beliefs.

The link below is a series of HSBC adverts, that highlights the importance of understanding cultural differences and is a nice discussion starter for this topic!

By Jeanne, Olivia, Natasha and Sofia in Year 8

Recently we had a "no pen day" at the Hazeley Academy and we interviewed Mr Rose in Geography about his experience in his classes.

In Year 7, students got to learn about Geography by looking at objects from travels around the world and Year 8 did a trade game to see how different countries are economically developing, which was a good learning experience. Year 9 geography students tried to design a coastal defence scheme to sell to other students and Year 10 did a clue game for revision, with the aim of revising the definition for development.